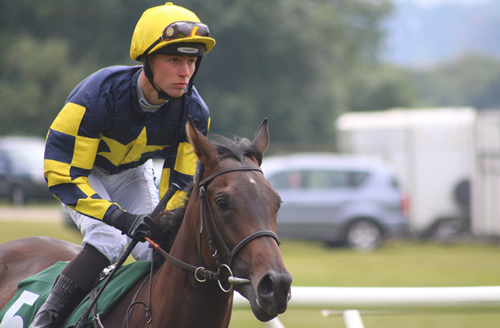 We are pleased to report that two of our most popular horses from 2017 are all set to make their season debut's very soon.

Dyna Might managed two winning performances for her shareholders last season, in a campaign that saw her race seven times in total and her trainer Ollie Pears has reported today that the talented filly is all set to get her first entry in 2018. The 4YO will be starting off on the All-Weather in order to blow away the cobwebs, and so will be contesting a middle-distance race at Wolverhampton in the last few days of March.

We're really excited about her return, as the filly has over-wintered really well and was looking a picture when we visited the stables last weekend. The story behind Dyna Might is explained details in her profile but she is a real trier, which is what we love here at Ownaracehorse. We fully expect to see the filly tried over some marathon trips this season, as she has been showing bags more stamina at home. 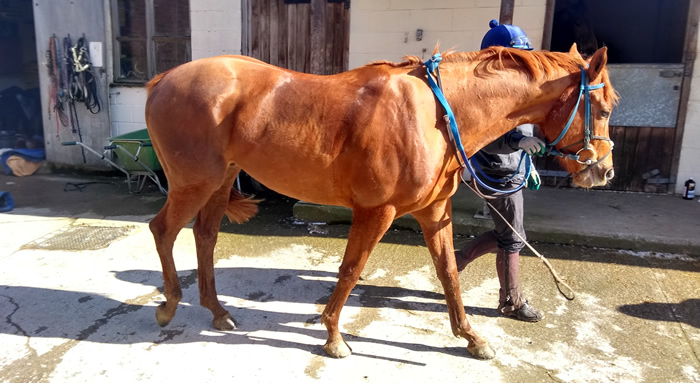 In stark contrast, Christmas Night will be staying at trips of around six or seven furlongs this season. He has developed into a ball of muscle this winter after being unlucky not to record a win after a series of very decent runs as a 2YO. He will be racing in the first few days of April, again on the All-Weather, and will be trying seven furlongs to kick off his summer season. The gelding (and 'Dyna') will also be available to visit at our next stable visit - now set for April 7th.

Shares in both Dyna Might and Christmas Night are still available, although shares in Christmas Night will almost definitely sell out prior to his opening run and we have a reducing number shares left in Dyna Might, so we recommend you act with alacrity if you want a share for the coming season and don't want to miss a run!