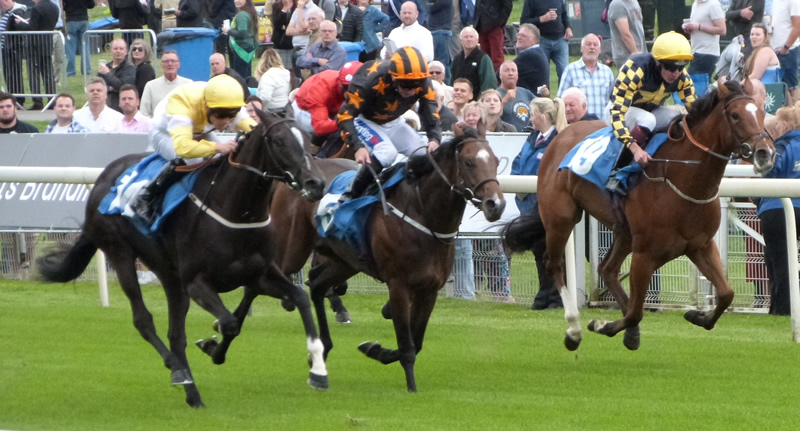 We have targeted our 2YO's at the Rous Stakes at York for the last four seasons, and this year our two runners didn't disappoint, providing both sets of shareholders with a wonderful day out at a Grade One racecourse and two hugely satifying runs.

Smashing Lass was drawn on the nearside rail and did very well under Shane Gray to get across and into contention at the furlong pole. She ran on well to the line and was only beaten just over three lengths into sixth place and looks like she will develop into a seven furlong horse over time. Her jockey commented that the filly had 'run her heart out.' for him and could have been much closer with a better early pitch.

In the final stages of the race Queen Of Scheme actually hit the front and looked for a few seconds like she was going to lift this £15,000 race, but was just done for a little toe in the last few strides. She finished third, only beaten a length and James Sullivan was extremely complimentary about her afterwards, as the filly had a poor draw, stumbled two out and also suffered a little interference during her charge up the Knavesmire. She has tactical speed and ran a huge race for shareholders. 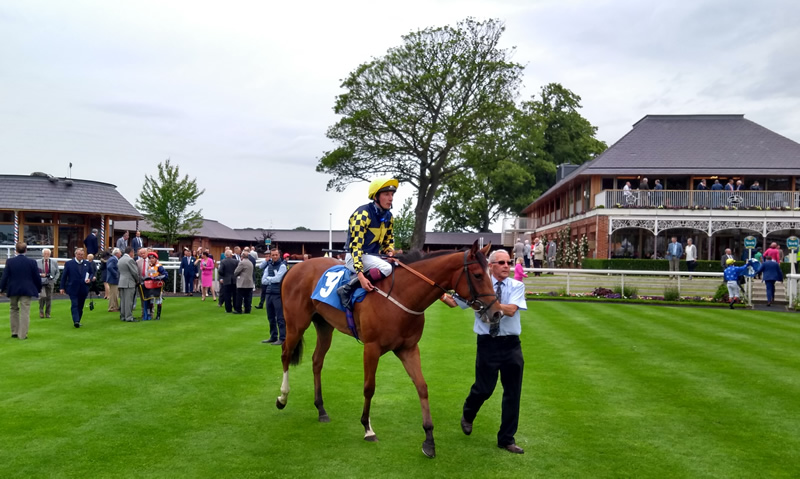 Both racehorses came home fit and well and are expected to be racing again in the near future.

We still have some small shares left in both fillies for the remainder of the season, and we have a good deal on 10% outright private service shares as well. Both horses look sure to improve after for this run and it looks like there will be more to look forward to in the coming weeks and months.