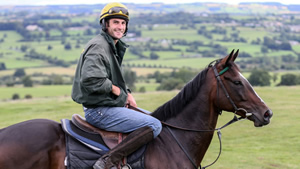 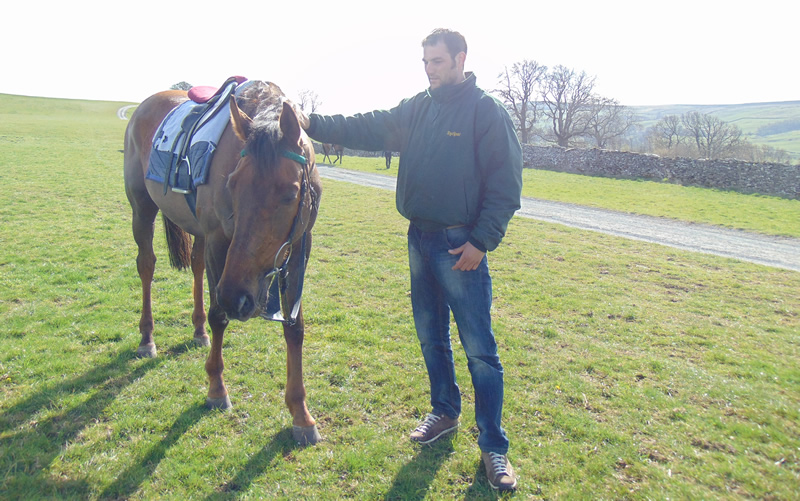 Philip Kirby trains in the Yorkshire Moors, very close to the A1 Motorway, and only 5 minutes from Catterick Racecourse.

Philip and his wife Pippa have been involved with horses all their lives, and also have a secondary yard at their family home in rural North Yorkshire near Whitby. Philip has held a training licence in his own right since 2006.

He is a trainer with big aspirations, having started with only a handful of horses, but built up his yard into a 20 plus strong outfit, before moving to Middleham in late 2012. With an impressive 10%+ strike rate with horses, which have rarely cost large amounts of money, he has recently been noticed by many commentators in the sport as a young trainer to follow and recently his move to Catterick has seen him fulfil his dream of running a purpose-built yard with room for both flat and jumps horses.

Philip trains both flat and National Hunt horses, but is primarily a jumps trainer, with an especially decent record with young horses and chasers.  The yard is very much a family enterprise, with his wife Pippa (herself an accomplished horsewoman and professional artist) and extended family all an intrinsic part of the set-up.  The yard has gone from strength to strength over the last few years.

Whilst Philip has made his name through his jumps runners, he has also recently enjoyed a prolonged spell of success with runners on the flat.  His move to Catterick has proved to be an enormous boost to his profile and number of horses, as he now regularly has over 50 horses in full training at any one time.

Perhaps Philip's most impressive skill is his ability to take horses who have been under-performing at other yards and turn them around, or re-invent them.  He has many handicappers over jumps as well as on the flat which he has been able to pick up for little money and transform them into winners.  However, he is also starting to attract some very well bred, top quality individuals and we believe it will not be too long before Philip breaks into the top rank of dual purpose trainers. 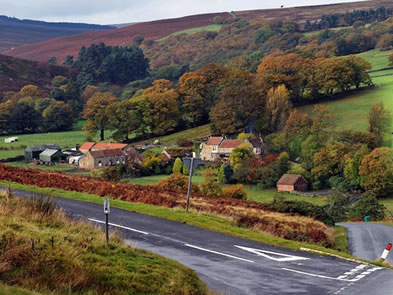 Philip has moved to his new, purpose-built yard at East Appleton (close to Catterick) in June 2016.  The yard was previously a farm, but now consists of over 100 acres of land dedicated to training racehorses.

He has a self-built gallop and four barns which stable over 70-90 horses, depending on the time of the year.  He has many paddocks and with everything be very self-contained, the yard can be run very effectively.  Philip lives on the premises with his family and some members of staff.

He has runners all over the country, but as you would expect, specialises in the Northern based tracks. It is a large yard, capable of housing up to 100 horses and provides excellent facilities. The types of horses tend towards jumpers (he has had runners at Cheltenham and Aintree), but Philip has had his fair share of success on the flat as well, with runners at Royal Ascot.

There is plenty of turnout for the horses during the day with several large grass paddocks.  The opportunities for exercise are plentiful with the gallops only a few hundred yards away from the stables.  They provide the ability for Phil to use both All-Weather and turf gallops, as well as a range of National Hunt schooling fences.

Philip prides himself on treating each horse individually and maintaining an attention to detail.  His method of training has certainly borne fruit, as he has an excellent win to run ratio with both his flat and jumps horses.

Two stable visits organised per year. they tend to be in Spring (March-May) and Autumn (September to November). Ad-hoc drop-in days may also be run during the summer months.