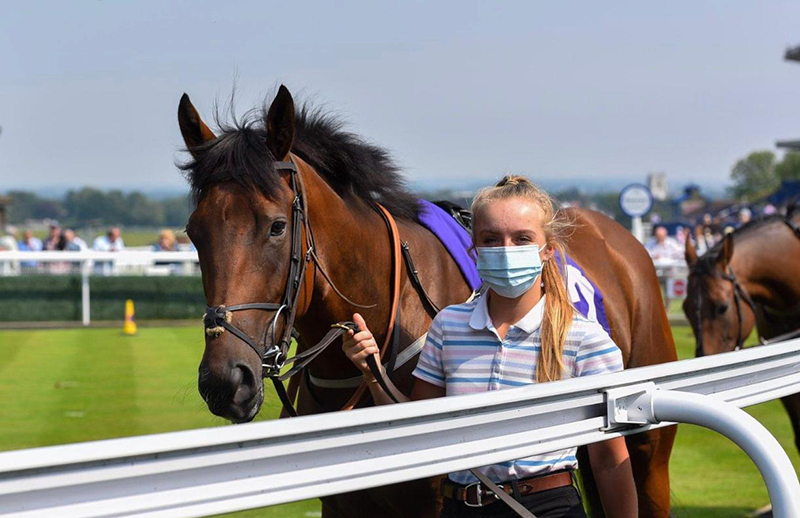 Shareholders in Harry Love were beside themselves with joy earlier this week as Harry Love completed something of a coup in a seven furlong handicap at Beverley.

Ollie Pears trains this good looking 3YO gelding who had disappointed a little on his first two runs of the season, however after it became clear the gelding needed a minor wind operation, he was given the time to recover and readied for hois next race. Ollie was sure the gelding needed a longer trip and so aimed 'Harry' at this race over seven and a half furlongs at Beverley.

Shareholders have deluged us with messages of congratulations after this win, as for some unfathomable reason the bookies allowed him to go off at 50/1. This was Harry Love's third win in only eight starts and he will now be headed for more valuable races later in the season.

You can watch the replay of the race below - look out for the Ownaracehorse blue and yellow colours! Graham Lee rides, giving the gelding a lovely, well judged opportunity to get his head in front once again.