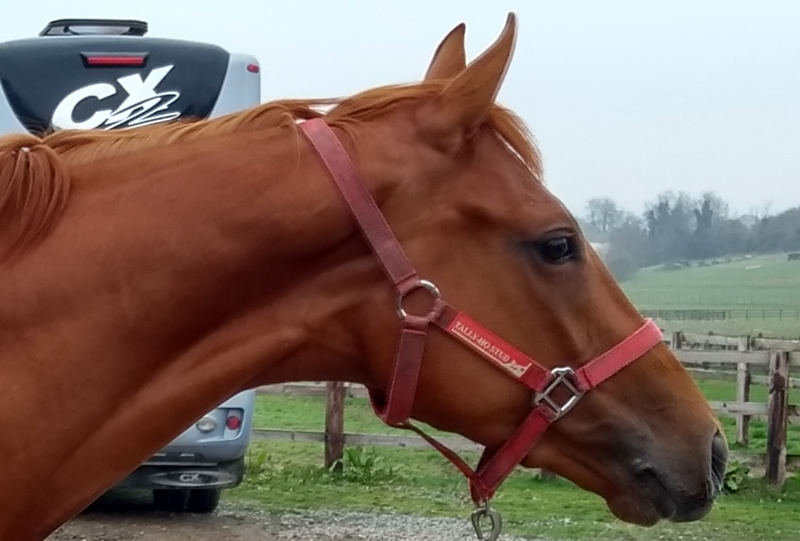 Both our fillies will race at York for a GBP 15,000 prize

Our breeze-up buy Smashing Lass will be joined by Queen Of Scheme at York this Friday as they are both due to run in the Rous Stakes over six furlongs. There are currently 35 entries for the race, but both our horses are guaranteed a place in the line-up if they are declared on Wednesday.

Smashing Lass was bought from the Doncaster Breeze-ups only two months ago and Queen Of Scheme was bought as a yearling. Both of them have had an experience-generated first run and there was definite promise from both of them. Last year we fielded Christmas Night in the same race and he managed to finish fourth of sixteen runners at 66/1!

We still have some small shares left in both fillies, and we have a good deal on 10% outright private service shares as well. Both of them look sure to improve after their first runs and it looks like it could be a great day out at York for all the shareholders involved! View Smashing Lass's Detailed Profile